This report summarizes the extensive work being done through Radio America and seventeen stations that are rebroadcasting Radio America’s programming. The church missionary, Milciades Maiz, who is a member of Iglesia Biblica Misionera, is  responsible for taking the Gospel to various areas in Paraguay, starting home churches, and training others to continue the work. The work of church members sharing the Gospel with friends and family is aided by the programming heard over Radio America, that serves to teach and guide both old and new believers in the faith. The purpose of the Radio Iglesia Mission Fund is to receive donations that financially support the staﬀ and operational expenses at Radio America.

I. Regarding the work at Radio America:

The program JOYAS PARA NIÑOS (JEWELS FOR CHILDREN), is aired three times per week. The program includes music and Bible stories, as well as the participation of children via WhatsApp (both audio and video). The children are encouraged to share the Bible verses they have memorized as well as a music piece they have learned to sing or play. This is shared with the listening audience.

The children participating not only are from Paraguay, but also from other countries, such as Argentina (primarily), Costa Rica and the United States, and they receive a t-shirt imprinted with the logo of the program and a Bible verse.

We should also mention that many listeners from the interior of the country who listen to Radio America via our App participate in this program.

Of all the programs on Radio America, RESPUESTA BIBLICA (ANSWERS FROM THE BIBLE) is the program with the largest listening audience. This program addresses not only diﬃcult Bible passages, but also those related to practical Christian living. We offer the listener guidance, based on Scripture, on how to face various challenges in the Christian life.

Mr. Mago Diaz, a member of Iglesia Biblica Misionera, who greatly supports the missionary work, has financed the installation of an antenna in the Chaco area that will allow Radio America’s programs to be heard in that area.

Radio Stations that Rebroadcast Radio America’s Programming Outside of Paraguay

There are a total of four stations that air Radio America’s programming, three of which are in the Province of Misiones in Argentina, and the fourth is in Tierra del Fuego, the southernmost part of the country. Additionally, there are two internet radios that rebroadcast Radio America, and they are in Salta, Argentina (FM Bíblica) and in Buenos Aires, Argentina (Radio Bíblica).

II. Regarding the work of Iglesia Bíblica Misionsera

Outreach Work in the Interior of the Country

Below is a list of cities and towns in Paraguay where groups are meeting and being led by lay people who have been trained by Mr. Milciades Maiz. All of these groups began as a result of this missionary sent out by Iglesia Biblica Misionera. Nearly 20 trips have been made this year to various areas in Paraguay to share the Good News.

In addition to visiting numerous cities and towns in Paraguay to personally conduct evangelism outreach and discipleship meetings, Mr. Miliciades, along with Mr. Iván Pereira and Pastor Oscar Reinhardt, are responsible for discipling and training new believers in the Republic of Congo and Columbia via regular online meetings. 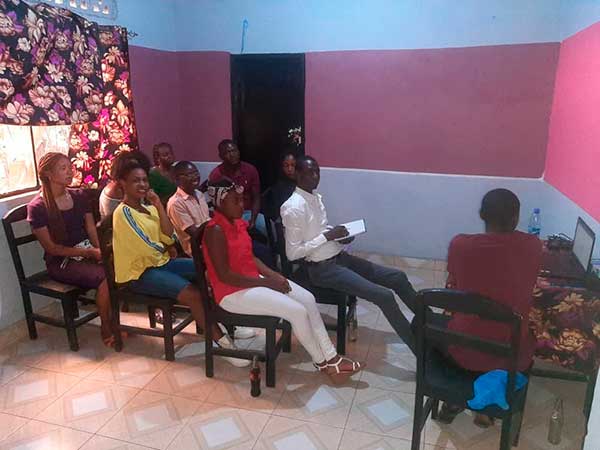 These new believers in the Congo are now participating in street evangelism, handing out tracts in their communities. 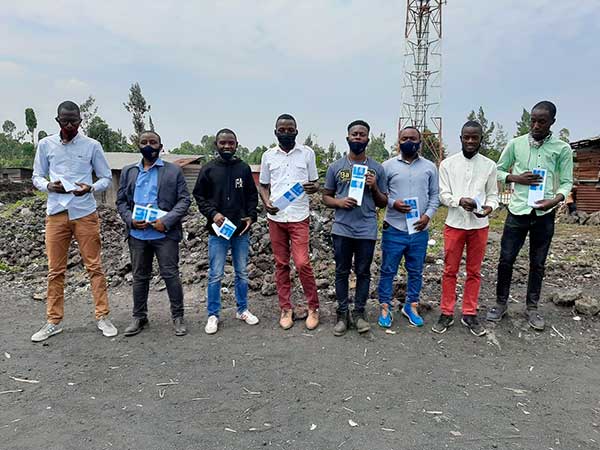 Leonardo Ortiz—the overall Operations Manager and Engineer responsible for maintaining and repairing the equipment at the station.

Vidal Gonzalez—Program Administrator who prepares all the programs that are aired daily.

Mariela Cabanas—Receptionist and Broadcaster (helps with the reading the news).

Patricia Quintana—Receptionist and in charge of housekeeping at the station.

Milciades Maiz—Missionary and assistant producer for the program “Respuesta Biblica”.

Lastly, we also want to ask prayer for Gladys González, our cook and our security guards: Isidro Sánchez, Angel Paredes and Mr. Aguilar. 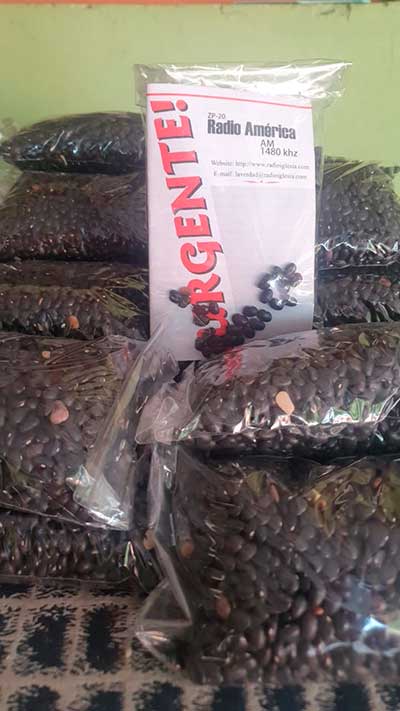 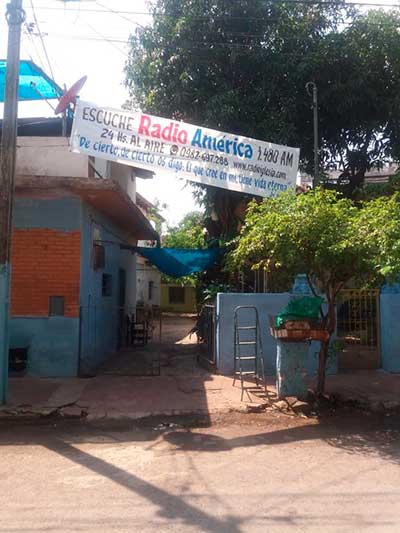 Although there are many stories to share of how God is changing lives through the ministry of Radio America, and “boots on the ground” eﬀorts of taking the Gospel into the communities, and sharing with people on busses, on the street and door to door, there is still much to do.
We would like to continue the work and be a part of bringing the Good News to many more who are still living in spiritual darkness. Please pray for those who are faithfully carrying out this wonderful work.

Here is a list of those who are involved in these evangelistic eﬀorts and would be appreciative of your prayers: 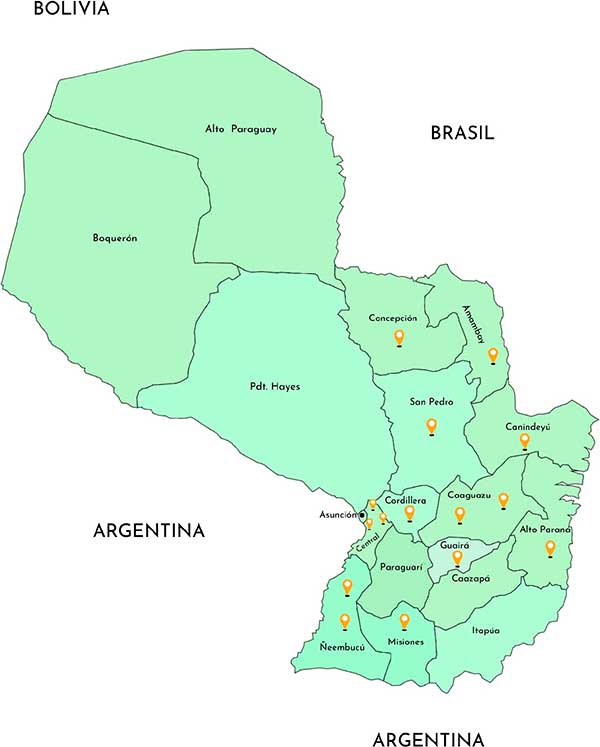 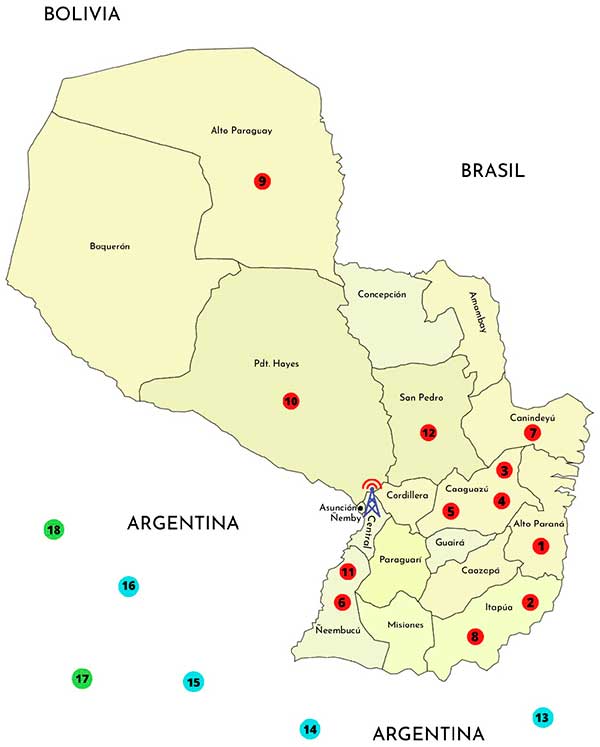 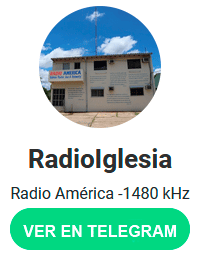